About Sanjay Parekh
The Founder Of Amson Consulting

Sanjay has 30 years of successful business leadership experience, which includes Strategic Planning, Sales and Marketing, Team-Building and Global Manufacturing. Sanjay’s background ranges from his work as a Director in a family-owned business to heading a Multinational Corporation in Asia. 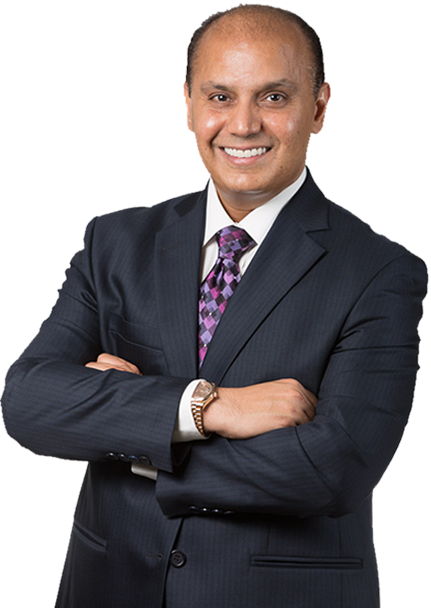 Starting at age 18, Sanjay started his professional career with his father’s manufacturing company while attending college. He started on the plant shop floor and worked his way up, gaining experience in all the departments and functions within the company, and knowledge of how each department worked.

Working with his father and uncle, their company grew to its eventual standing as one of the most well-known & respected packaging companies. He later served as a senior management member & Director Asia Pacific of a German Multinational Corporation with operations in 24 countries around the world overseeing several countries. 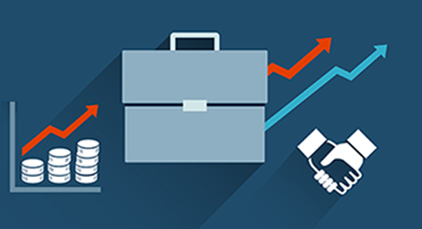 Sanjay’s areas of expertise include turning around loss making companies to profits by forging impactful business relationships, building cost-effective systems, identifying and analyzing challenges and leveraging the key strengths of the business. He has the experience of working with different regions in Asia, Europe, Australia, the United States and solving many challenges that almost every business goes through such as: 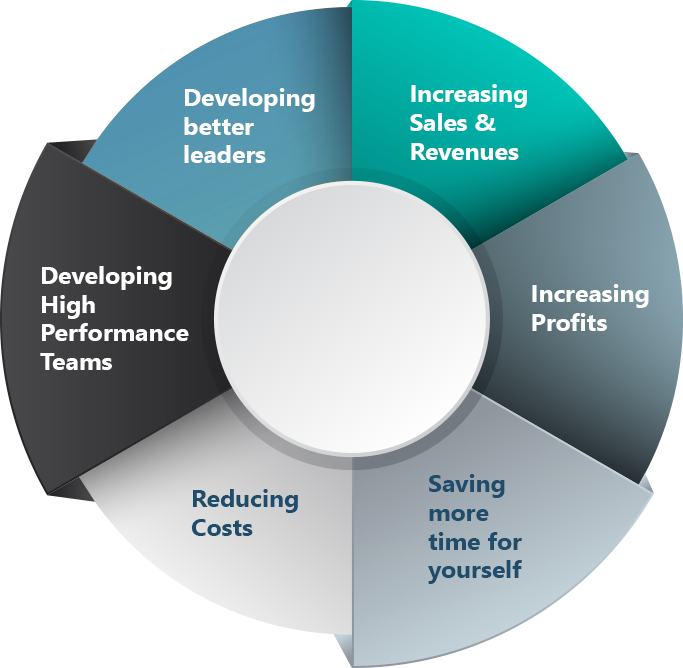 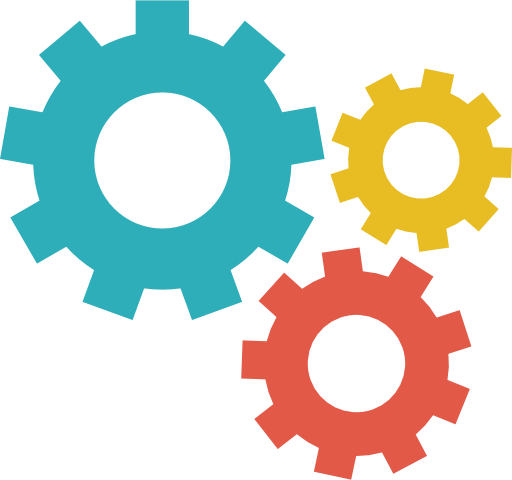 The key to his work is his application of proven assessment tools & methodologies that have benefited several companies to transform and has accelerated their growth. Several Companies have benefitted from Sanjay’s advisory & consultancy services by meeting their targets & achieving their goals faster.

Having worked for a Family owned business and a Multinational company, Sanjay understands the strengths and limitations that both the set-ups have and thus he has tremendous passion for helping small & medium companies across the world who face significant challenges in their businesses and help them develop a robust framework to transform their business with World Class Contents that have worked for several businesses & organizations.

Since the beginning, Sanjay has developed a sense of partnership with his clients. By putting client needs first, Sanjay has demonstrated repeatedly that the success of a project, or a company, comes as a result of caring and competence. 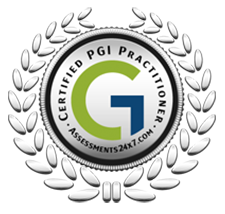 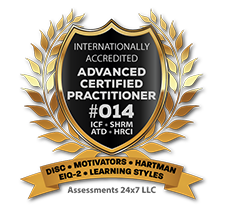 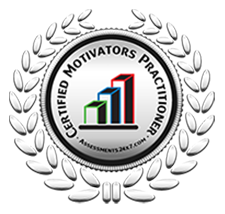 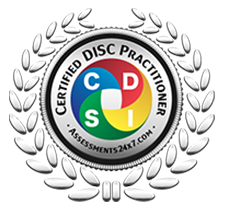 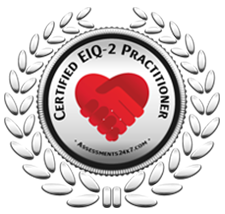 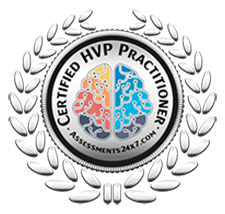 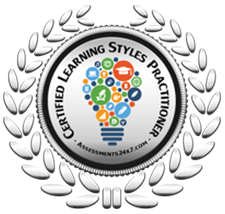